‘Breaking the Isthmus: The Consequences of the Panama Canal on Latin America’s International Economy, 1914-1930’

If you wish to join the seminar, please access the event link to Microsoft Teams here or send emilie.curryova@sant.ox.ac.uk  your e-mail address so we can register you in our Teams platform. 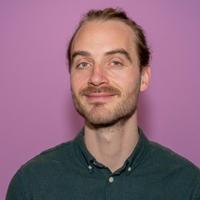 Alan's PhD research at Loughborough University concerns the rise of companies from Latin America as institutional players in in the global arena and their response to sustainability. Alan takes a critical angle to corporate social responsibility (CSR) of particularly Brazilian multinational companies to appreciate their social and environmental engagement. He recently contributed to the Oxford Handbook on State Capitalism with a chapter on theorising the relationship of the State and CSR. Prior to joining academia, he holds experiences from the private and social sector working in the interdisciplinary field of business and politics.

Beat Grüninger is Partner of BSD Group – an ELEVATE Company. After graduating in Linguistics at the University of Zurich and a post graduating in Developing Countries at the Federal Polytechnic School Zurich (ETHZ), Beat worked at the Swiss Committee for UNICEF as a communication officer. In 1998, he co-founded BSD Consulting, a consultancy in sustainability and corporate responsibility. He is acting as a consultant for CSR and Sustainability, giving advice to multinationals and national Brazilian firms. He also acts as trainer of certified courses of GRI and Integrated Reporting and lectures at leading business schools in São Paulo. 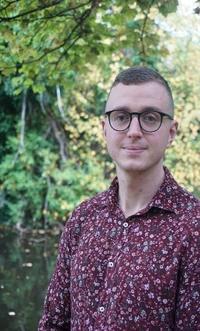 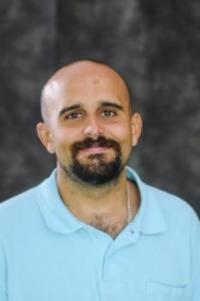