New article published in the Journal of Latin American Studies 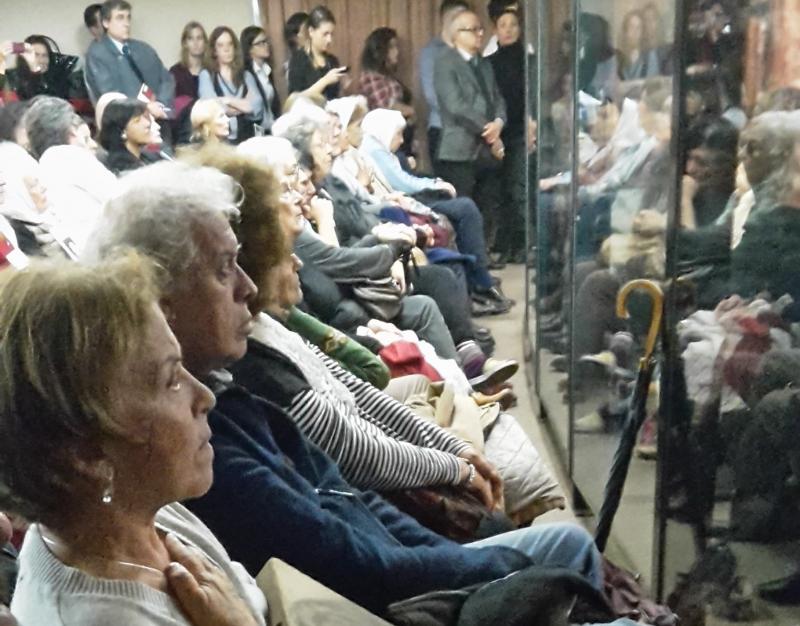 The article “Operation Condor on Trial: Justice for Transnational Human Rights Crimes in South America” was recently published in the Journal of Latin American Studies. Dr Francesca Lessa, Marie Skłodowska-Curie Fellow at the Latin American Centre, has been conducting a research project on Operation Condor since 2015. The article can be accessed at this link: https://doi.org/10.1017/S0022216X18000767

The article discusses a momentous verdict delivered by a federal court in Argentina in 2016, which convicted 15 defendants of illegal kidnappings and torture committed against over 100 victims of Operation Condor, and of asociación ilícita (‘illicit association’: conspiracy to commit a criminal offence) to perpetrate these violations. Operation Condor was the codename given to a continent-wide covert operation devised in the 1970s by South American regimes to eliminate hundreds of left-wing activists across the region. The Operation Condor verdict of 2016 broke new ground in human rights and transitional justice, for its innovative focus on transnational crimes and for holding state agents accountable for extraterritorial human rights violations. By analysing this pioneering case, the article brings the question of cross-border crimes into academic debate. As borders become more porous, scholars and practitioners can no longer afford to side-line the topic of accountability for transnational crimes.