Mobilizing at the Urban Margins in Contemporary Latin America

This project focuses on the case of Chilean underprivileged neighbourhood activism to explore why and how the Latin American urban poor sustain collective action. The Chilean urban poor have a long history of social mobilisation. Collective struggles over housing by Chile’s urban poor can be traced back to the 1920s. In connection with political parties and many other institutions, the so-called movimiento de pobladores (poor dwellers movement) took a central role in the national political arena, pressuring the government through urban land takeovers. Between 1957 and 1970 land occupations became increasingly popular, reshaping Chilean cities. Later, during Pinochet’s dictatorship, many shantytowns became strongholds of grassroots resistance. They played a crucial role in the national protests that from 1983 exposed the cruelty of the authoritarian regime. 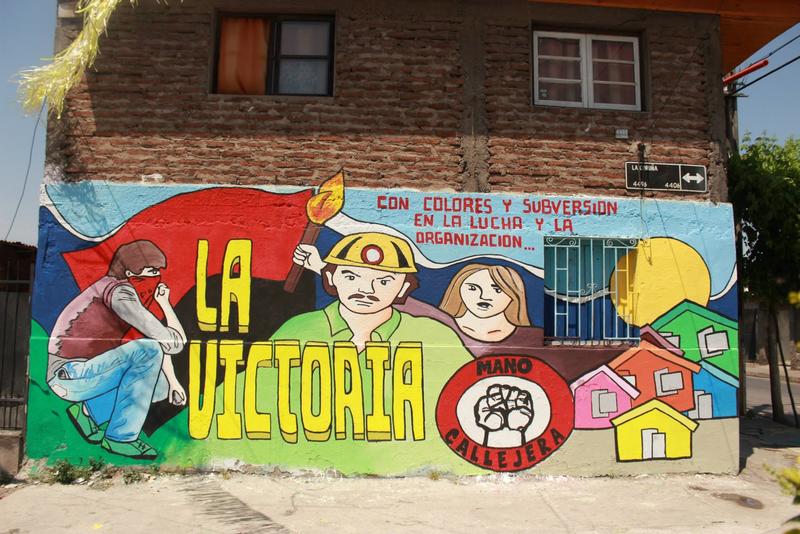 With Chile’s return to democracy in 1990, civil society became depoliticised and the urban poor were demobilised. Through extensive ethnographic research and a detailed analysis of other regional cases, this study produces an analytical framework that explains enduring mobilization in excluded urban communities. As part of this project, Dr. Escoffier is now finishing a book titled Mobilizing at the Urban Margins. He has also produced a journal article synthesising this project's framework (find it here).

Socialising and Excluding the Urban Poor

Research on Latin American civil society has explained social demobilization as the impact of neoliberal policies implemented since the 1980s in most countries of the region. These totalising theorisations, however, do not account for challenges in specific sections of civil society or for exceptional groups who overcome demobilising barriers. Based on the Chilean case, this project builds an analytical framework that explains the demobilisation and depoliticisation of the urban poor. Demobilisation results from the dynamic interaction of three encompassing factors. Precluded political opportunities and spatial marginalization provide the necessary conditions for the disciplinary socialization of grassroots organizers. A third factor, socializing governance, allows demobilisation to sustain in time as it involves the institutional use of stigmatising and depoliticising frames to socialise underprivileged urban dwellers. The project draws on 7.5 months of ethnographic fieldwork, including observations and interviews, to support and complement the work of other scholars in the field. 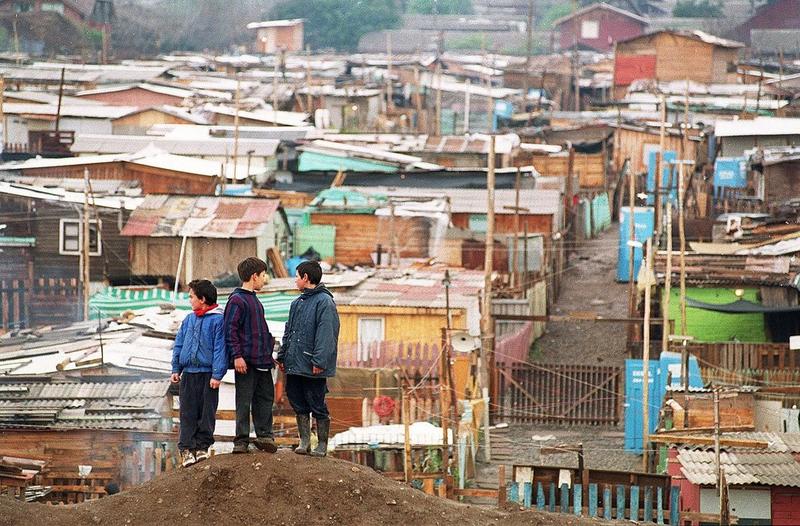